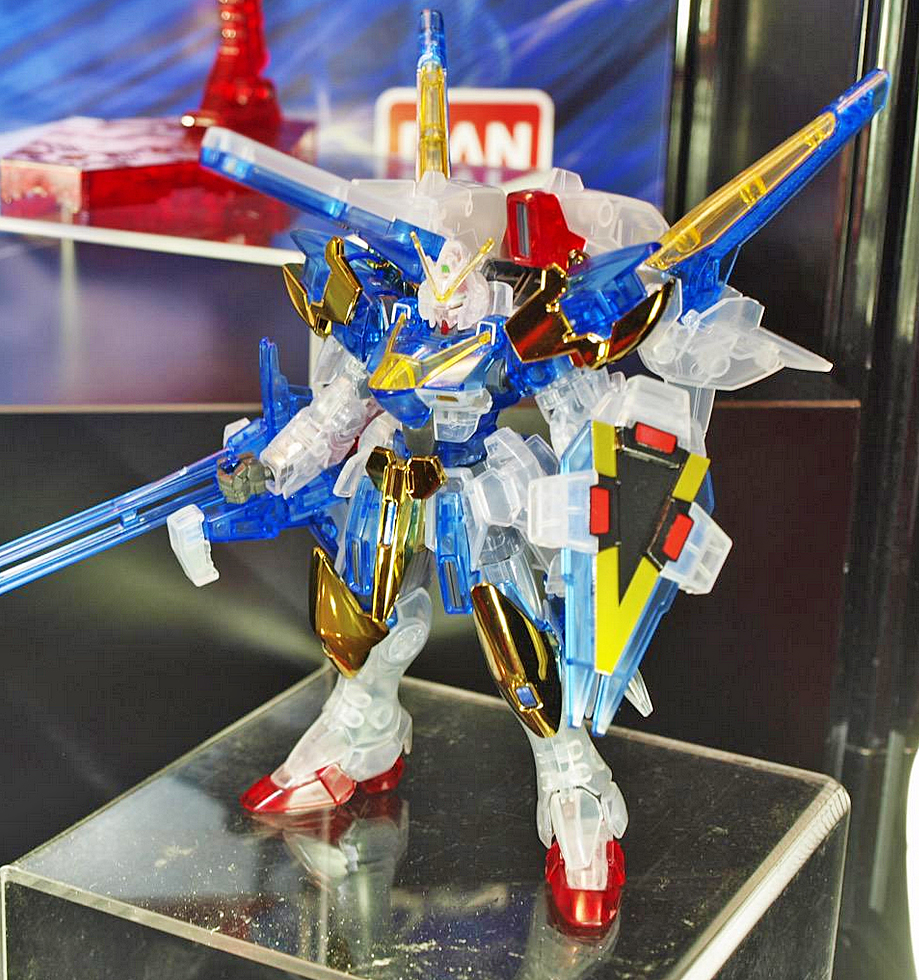 Transition Story
Chapter 1: New Beginnings
Chapter 2: The Long Road
Chapter 3: New Planets
Chapter 4: The Loss
Chapter 5: The One
Chapter 6: War
Chapter 7: Truth
Chapter 8: A Fresh Start
Chapter 9: Faced With Difficulties
Chapter 10: A Kindness…and More
Chapter 11: Friendship
Chapter 12: Confused
Chapter 13: Decision
Chapter 14: An Epic Choice
Chapter 15: Expanding Horizons
Chapter 16: A New Hope
Chapter 17: A False Hope
Chapter 18: The Beginning
Chapter 19: True Reunion
Chapter 20: One Year Later
Chapter 21: Truths and Lies
Chapter 22: Lies
Chapter 23: Truth
Chapter 24: The Storm
Chapter 25: The Return
Chapter 26: Rumors
Chapter 27: A New Chapter
Transition Story
Completely up to you….to decide what you want to face.
Chapter 1: New Beginnings
About 30 years ago…whilst traveling through The Quantum Era of time, a couple of scientists were studying when they came across The Therians. They had created a thing called The Metaball. After some research, it was discovered that when a planet doesn’t have a moon, the planetary rotation is slow. While traveling through a nice moonless planet, The Metaball was embedded in a boulder.
The Metaball wasn’t fused into the planet. But it was seeded into The Universe and began to expand. When it reached about 90% of its size, it started to consume everything around it.
Before the Metaball could reach 100% of its size, A couple of scientists sent The Therians of our galaxy as a scouting team.
“…The Metaball must be stopped before it reaches 100% of its size and begins to break planets apart. We must find its creator or creators before it does.” The Therians went into the Quantum Era in search of their father.
In the year 2565…The Metaball reaches the planet earth.
Chapter 2: The Long Road
Chapter 1: The Long Road
Chapter 2: The Long Road
Once the Metaball starts to expand through every time and dimension of the time-space continuum, the time and distance to the destination will increase. Don’t worry. I’ve included a chapter to determine the distance.
Chapter 3: New Planets
About 30 years ago…whilst traveling through The Quantum Era

Appcalls:
@each index, tenant in @grid