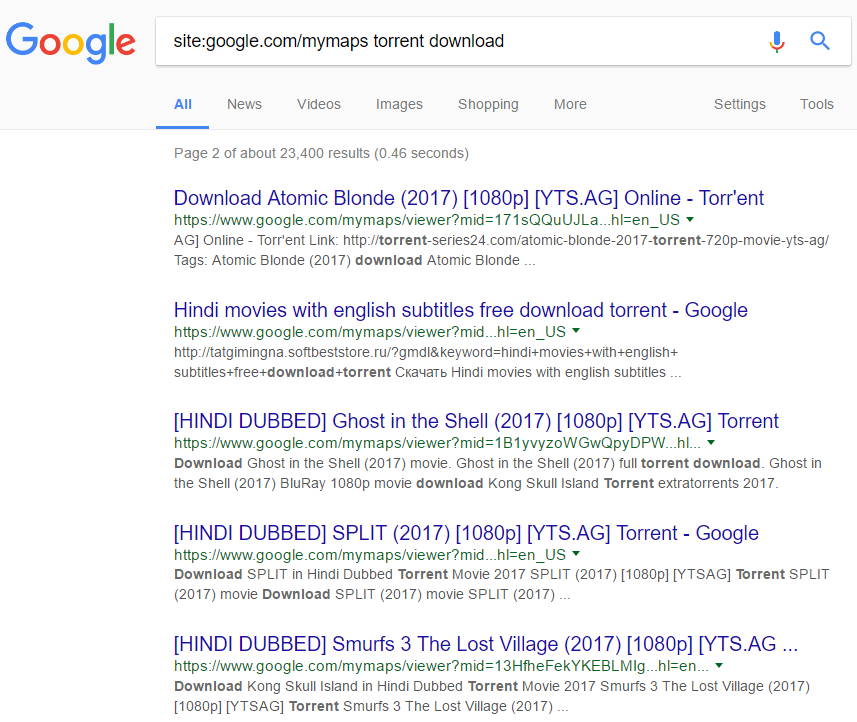 Season 1 was a failure. It was a failure because it tried to do too much. Season 4 was a success. It could have been a great success if it had been a simple story with clear, distinct answers. It could have been a small-scale and simple success if it had focused on the characters and done well by them. Instead, it was a sprawling failure because it attempted to focus on one thing and do it very badly. More than anything else, Lost was like “Cheers”: it was intended to be a little water cooler among friends, but somehow it turned into a huge bar and franchise. I’m not saying all of the Lost cast is bad actors. But I think there is a difference between the likes of Sean Bean and Mark Pellegrino and Miriam (Shetler) Fox and Alan Dale. And I think there is a difference between doing something well and doing something without any talent. I want to see more from Desmond and Nikki and Charlie and Lapidus and Shephard. I want to see more from the writers.”

I think Lost will actually be better than Twin Peaks, though they are not the same show. Twin Peaks is really interesting in its own way, but I agree with what Mike says:
it looks like we’re going to be getting a lot of story lines we’ve never seen before. I love it.
The Good Wife? It’s too bad Lost has Big Brother bills.

anyway, I’m officially one of those guys that think that the ending was too perfect…lol thats what I do with the finale every year…lol Ok, so I’m assuming that each character is going to find some kind of connection between them and have their own plotline. Say, Locke’s whole concern with and knowledge of his family, which is why the whole “Family matters” was said to be a big part of the series. So, say there is a major event that takes place in the final episodes that changes the whole situation of every character in some way. I can see Sayid and his daughter having a major role. Sayid is obviously unhappy about the fact that his daughter is being raised by his parents in the Dharma Initiative, and wants to come back to the island and spend more time with her. The daughter loves Sayid’s parents as she doesn’t want to leave the island, but wants to spend time with her father. But who wants to leave the island and leave it in a strange, possibly hostile country? So Sayid ends up taking the daughter and the DHARMA (who lost some members) to the island to get back to the island and be with his daughter. And on the island Sayid meets his father again, and things get complicated. And they also meet the father of the “candidate” aka Jacob’s condition (who is really the man in black who used to be David and Kwon, and Locke’s daughter). So the “candidate” guy (Jacob) dies, and the DHARMA Initiative (from all the people that were moved) comes into power. Sayid becomes their leader, and reunites with his daughter (who had a new DHARMA member to call dad after her parents died). He then gets to live on the island full time, and his daughter is raised as a DHARMA member, like her dad was.
5ec8ef588b